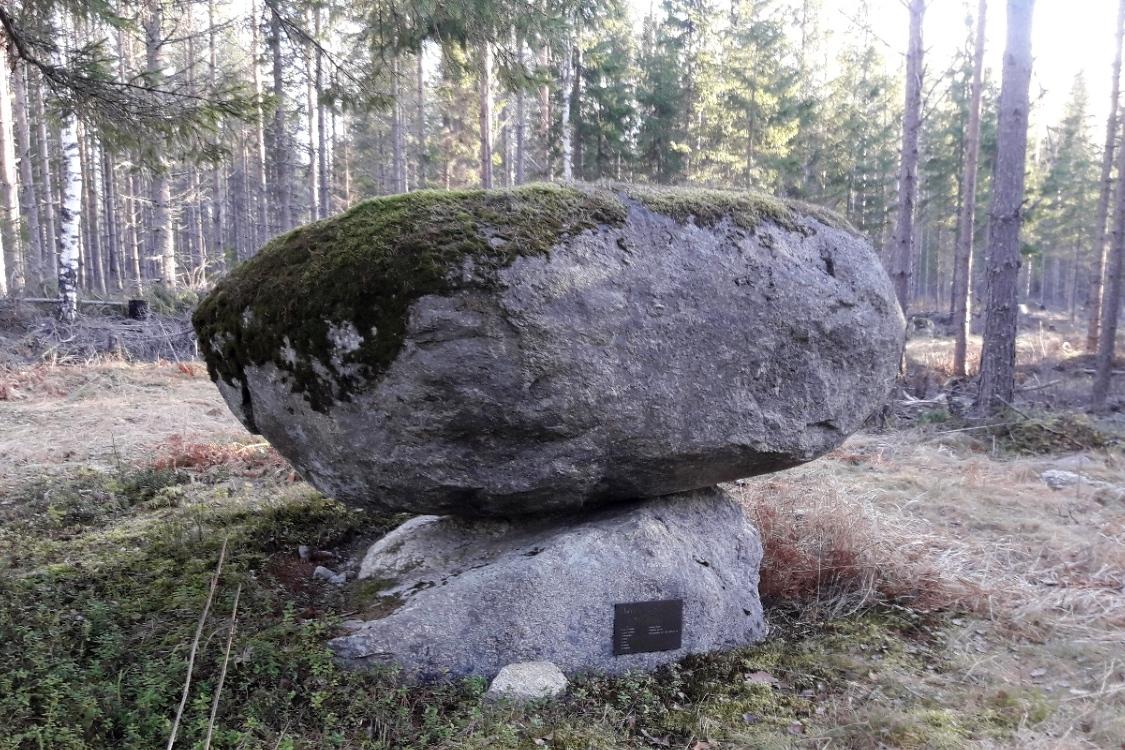 Near Sivi, there is an area that is called the “Land of the moving stone”. Currently, there is no moving stone, but it has been taken down and left in place. The stone was at the location where it moved to from the Ice Age (approx. 12,000 years ago) until the early 1930s. The stone was balanced so precariously on another stone that it moved even in heavy winds. The top stone is an egg-shaped erratic boulder estimated to weigh 2–3 tonnes, while the bottom stone is larger and flat. The story goes that the stone was taken down by young people in the 1930s. The reason given for taking it down is that people feared it would fall on the sheep that used to be herded in the area. In the 1960s or 1970s, the stone was attempted to be moved with a tractor excavator, but with no success.

The destination is located in the Sivi area of Teuva. 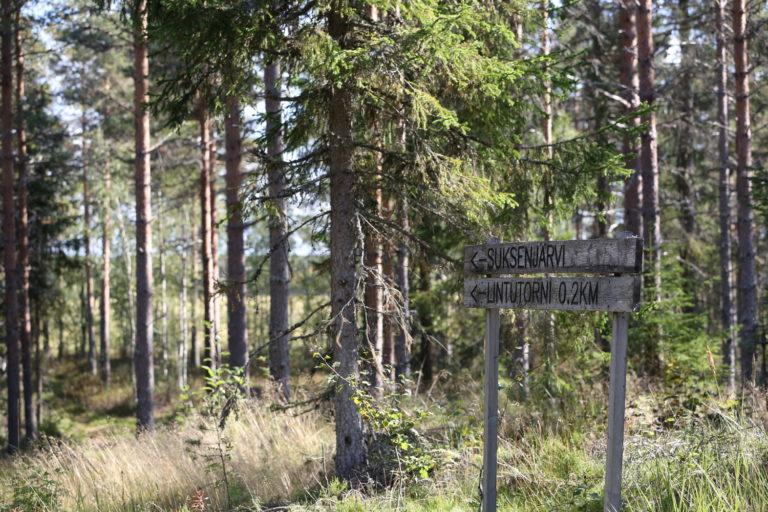 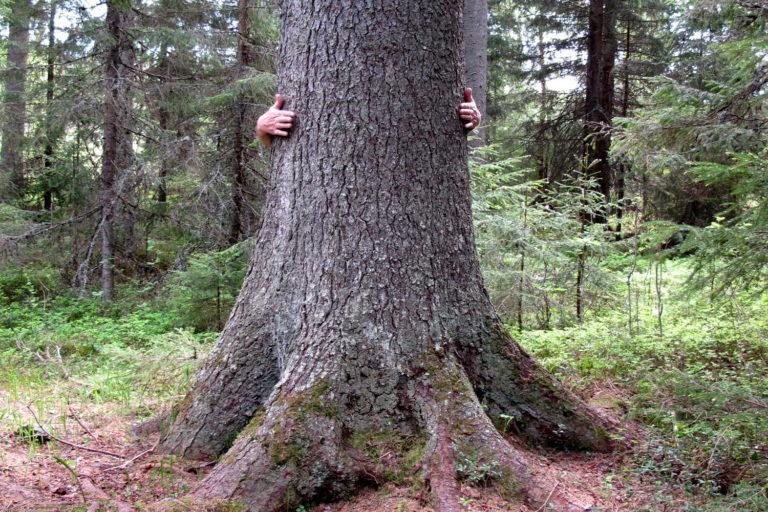 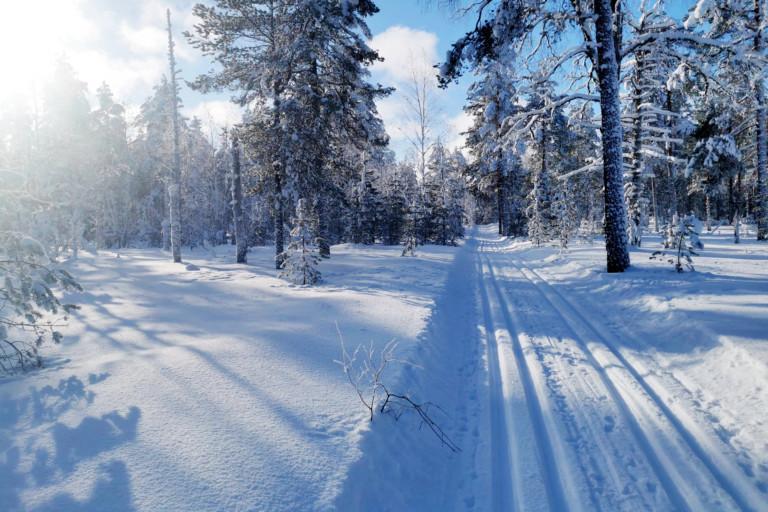